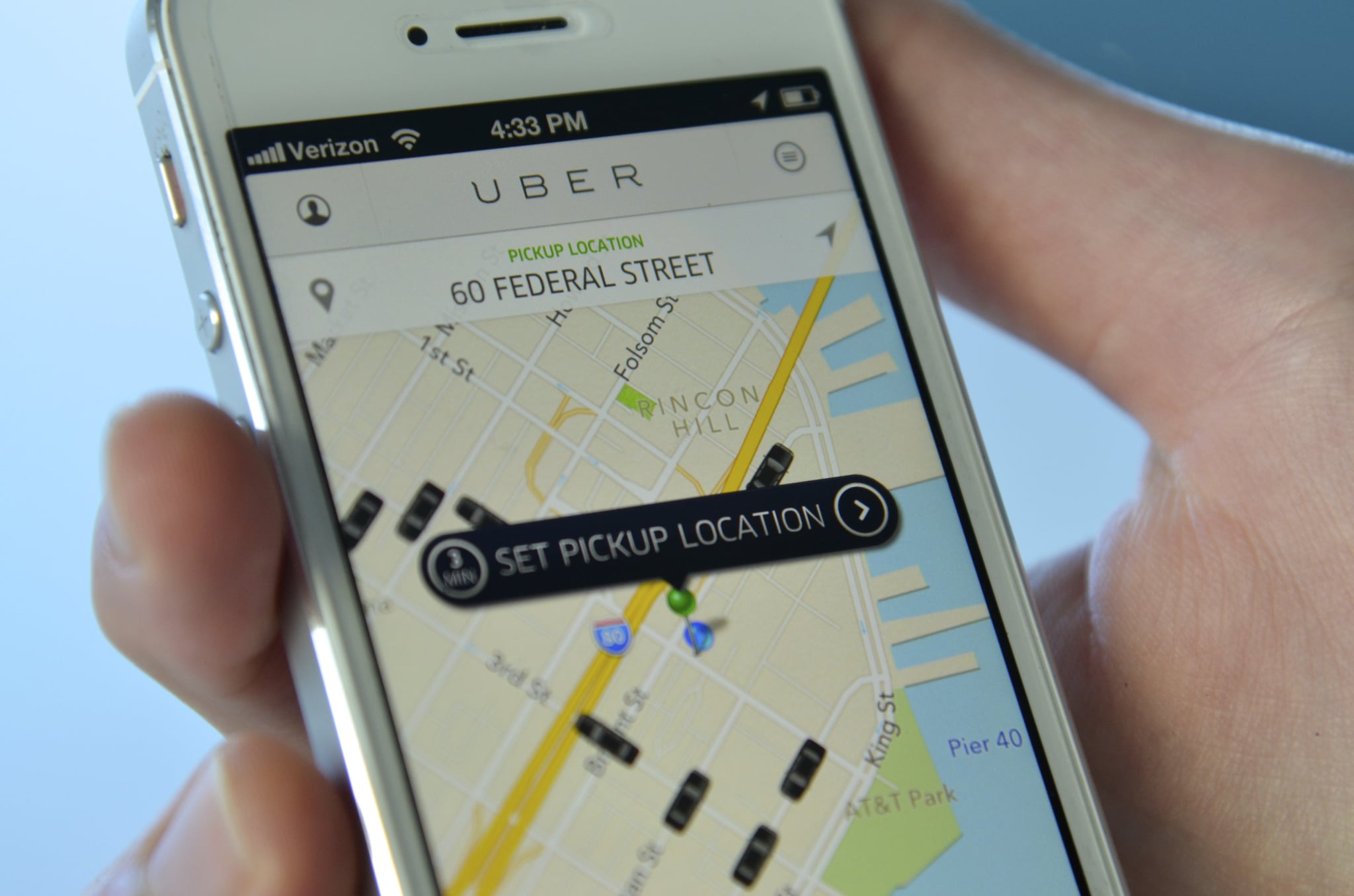 Ordering an Uber and getting a notification that there's a price surge is equal parts disappointing and maddening, and there's really only one option to avoid paying the higher fee: wait for the surge to drop.

Of course there are moments when you simply can't wait. If you're running late to work, or in a rush to get somewhere, sometimes you have to just suck it up and pay the higher charge. And then there's the most urgent situation of all: your phone is dying, and you either pay the surge, or have no ride home at all.

You know that you're more likely to pay a surge when your phone is dying...and Uber does too.

Recently, Keith Chen, Uber's head of economic research, was a guest on NPR's Hidden Brain podcast, and he explained that Uber's internal data allows them to see that users are more likely to accept surge pricing when their phones are dying.

Surge charges are most likely to happen on holidays or when it rains, or, in some cities, just during particularly busy rush hours, and the company has come under scrutiny in the past for their fare hikes. This past New Years Eve, users in the US took to social media to voice their outrage over the inflated prices; and in 2014, Uber issued an apology after those fleeing the hostage crisis in Sydney were hit with a surge.

Chen insists that despite users' dissatisfaction with frequent surge pricing, the company is in no way using their knowledge of your dying battery to hustle you out of a few dirham. "We absolutely don't use that to kind of like, push you to a higher surge price, but it's an interesting kind of psychological fact of human behavior," Chen said.

It's a relief to know that we're not being targeted when we're at our weakest (our batteries, at least), but it's still interesting that Uber can read and predict our behavior through our phones.