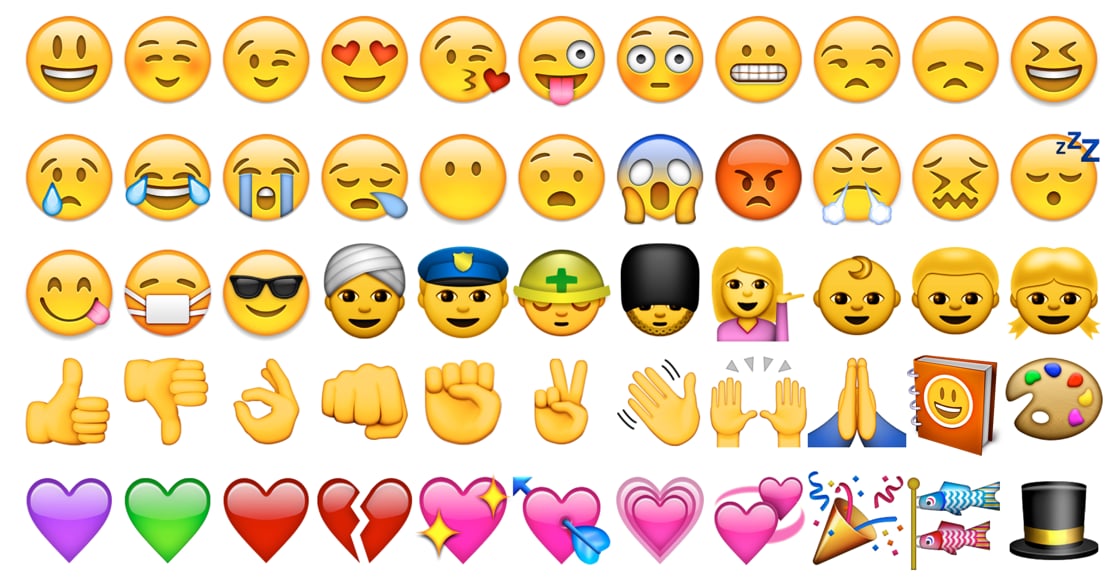 Some emojis are very straight-forward: there's really no confusing what a heart, or a car, or a palm tree icon might mean. But then there are some that are more complicated. For example, what, exactly, is she doing: 💁? Or what's the appropriate context in which to use this: 🙌?

If you think emojis are complicated, we promise your level of confusion is nowhere near to what your parents and grandparents might be feeling. In fact, a new study shows that people over the age of 55 perceive emojis in a totally different way than the younger generations.

Only 30% of the participants thought the eggplant emoji referenced anything sexual, while their ideas of the meanings behind the face palm emoji and the girl with her hands above her head (🙆) were all over the board. 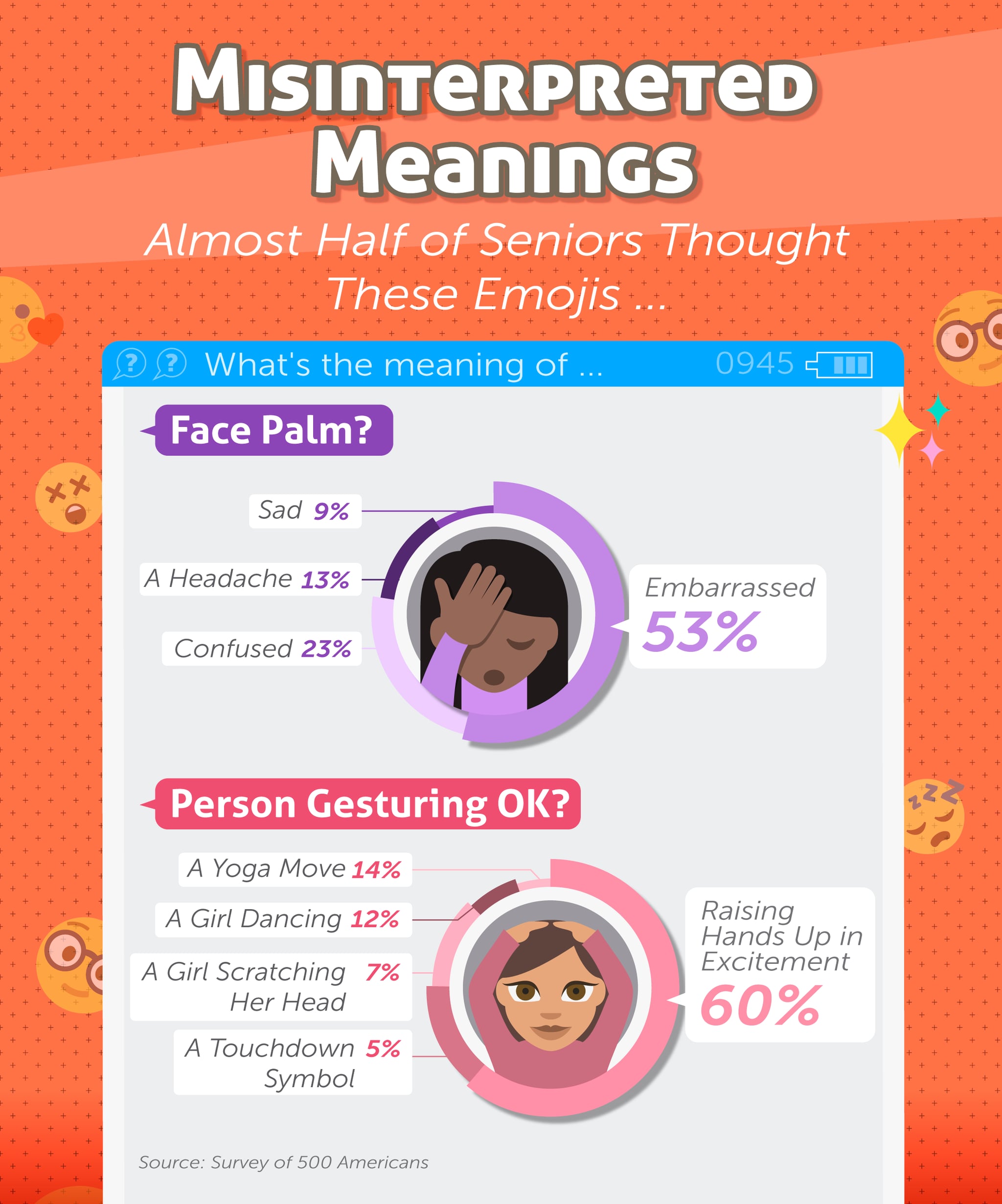 See the complete results of the study here – and proceed with caution next time you receive an emoji from one of your older contacts!