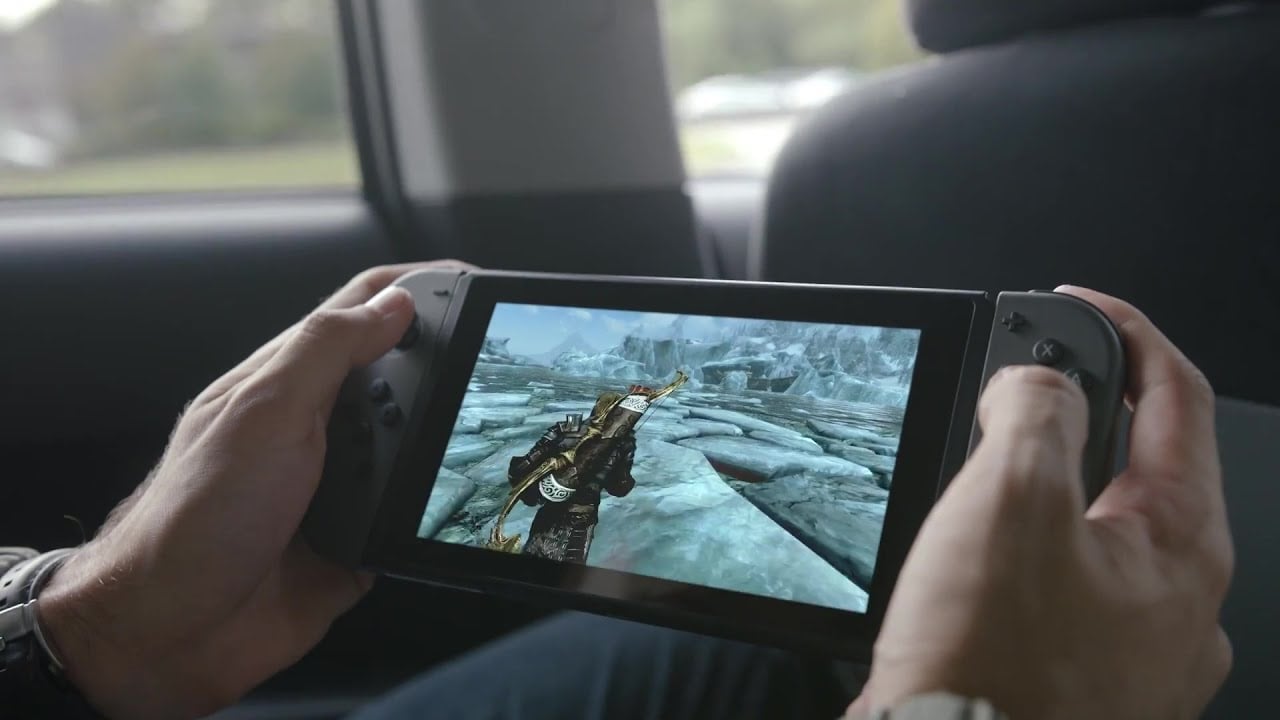 It's finally here — the Nintendo Switch, the company's game console that is everything you could ever dream of. At an event held on Jan. 12 in Tokyo, Japan, the company revealed all the details you could possibly want to know about the device. Trust us — it's more information than what we saw in the preview video of it last year. The Nintendo Switch is a mix of all its previous generations from the Gameboy to the Wii U, with features from each gaming system. Keep reading to see what the console is all about.

Below, you can see a video of the Nintendo Switch in action.

Preorders begin Jan. 21 and the Nintendo Switch is officially out on March 3, 2017 in Japan, the US, Canada, major European countries, Hong Kong, and other territories.

Apps
Organizing Your Apps Just Got So Much Easier, Thanks to This Cool iPhone Feature
by Danielle Jackson 03/1/19
Latest Technology & Gadgets