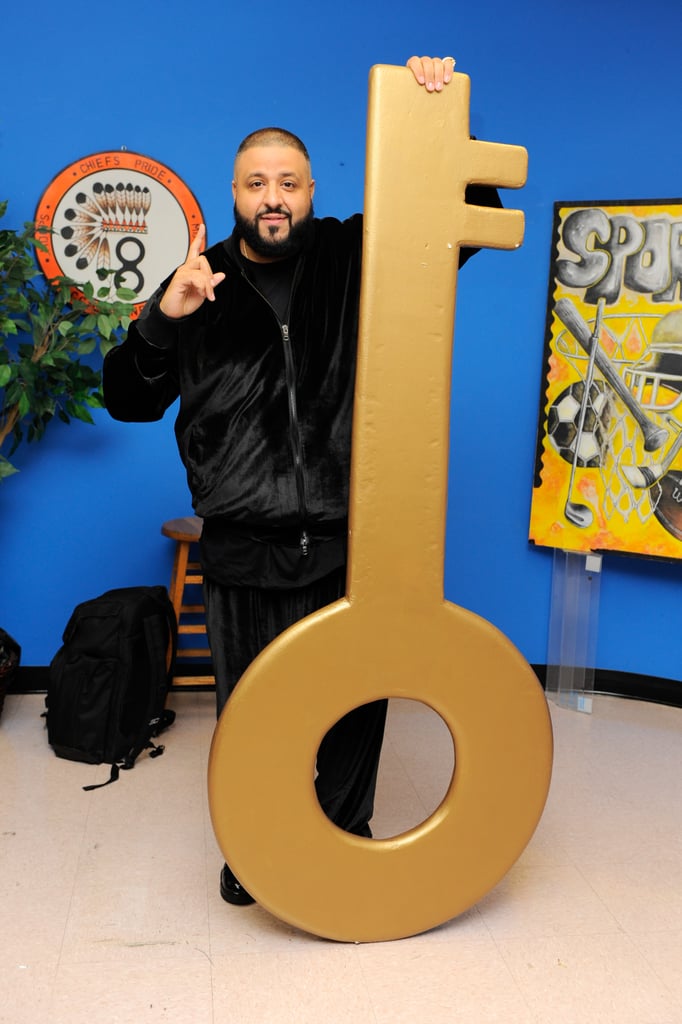 Staying hip these days ain't easy. There's always a new hashtag or slang term to learn, and the popular new mantras made famous by record producer and label exec DJ Khaled are no exception. Read on to find out how these catchphrases came to be and exactly what they mean in this post from CuePoint Music, originally featured on Medium.

Back in December, DJ Khaled, an American record producer and radio personality, got lost at sea on his jet ski. He documented the experience using social media darling Snapchat. Since then DJ Khaled and his lexicon of catchphrases have permeated through pop culture.

If you use other social media sites like Facebook and Twitter you've probably encountered these catchphrases, not knowing where it came from or what they even mean.

Are you curious why the key emoji is suddenly popping up everywhere? That's Khaled.

Why are your nephew's friends saying "Bless Up" all the time? Khaled again.

What about when the youngest person in your office is referring to a mysterious "They" as trying to bring him or her down? Another one.

This is why I built a little cheat sheet to help you understand what these new phrases mean and how you can, at minimum, not have a confused look on your face when they come up, and at maximum incorporate them into your daily interactions (although you probably shouldn't).