Girl Power! The Newest Emoji Available on iOS 10 Have Been a Long Time Coming

Waiting for new emoji is a game no one likes. Thankfully, Apple understands our pain and has teased a preview of 12 new and redesigned emoji we can expect in iOS 10.

The updated emoji include more gender diversity like a woman swimming, surfing, and cycling — options previously only available as male emoji. Other emoji improvements include a woman as a private investigator, a construction worker, and a single mom. The same goes for new male emoji, like a single-dad one that will come to life in iOS 10.

iOS 10 will also bring a rainbow flag emoji and will replace the pistol emoji with a water gun. These new emoji are just another reason to get pumped for iOS 10 — the new operating system coming this Fall that will let you hide default Apple apps, use an improved iMessage, and more. It's also another sign that emoji will continue to become more inclusive and diverse.

Check out some of the new emoji ahead, and start counting down the days till you can use them.

Tech Tips
In News Our Eyes Needed, You Can Now Add a Grid View Option to Google Video Chats
by Kelsey Garcia 02/4

Tech Tips
Zoom Lets You Customize a Virtual Background For Video Chats, So This Should Be Good
by Kelsey Garcia 30/3 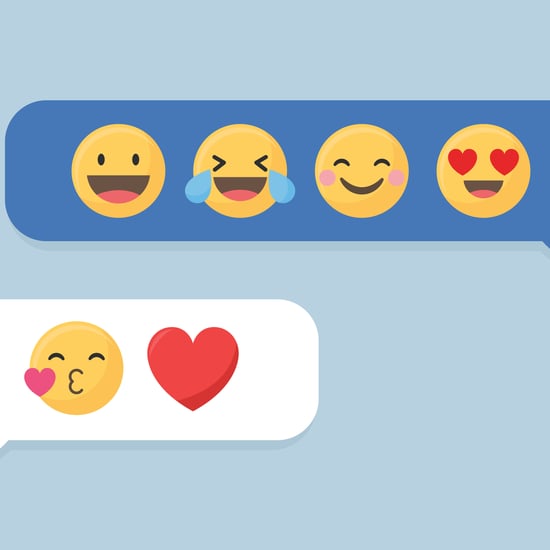 World Emoji Day
We Asked A Few Dubai Expats What Their Favorite Emoji Was (Spoiler: Savage Answers Ahead)
by Kate-Lynne Wolmarans 16/7/19

iPhone Tips
I Can Fall Asleep Listening to Music Without Worry, Thanks to This Little-Known iPhone Hack
by Karenna Meredith 11/3/19
MacBook
Just Started Using A MacBook? These Tips and Hacks Are Here to Help
by Kate-Lynne Wolmarans 04/3/19
Latest Technology & Gadgets