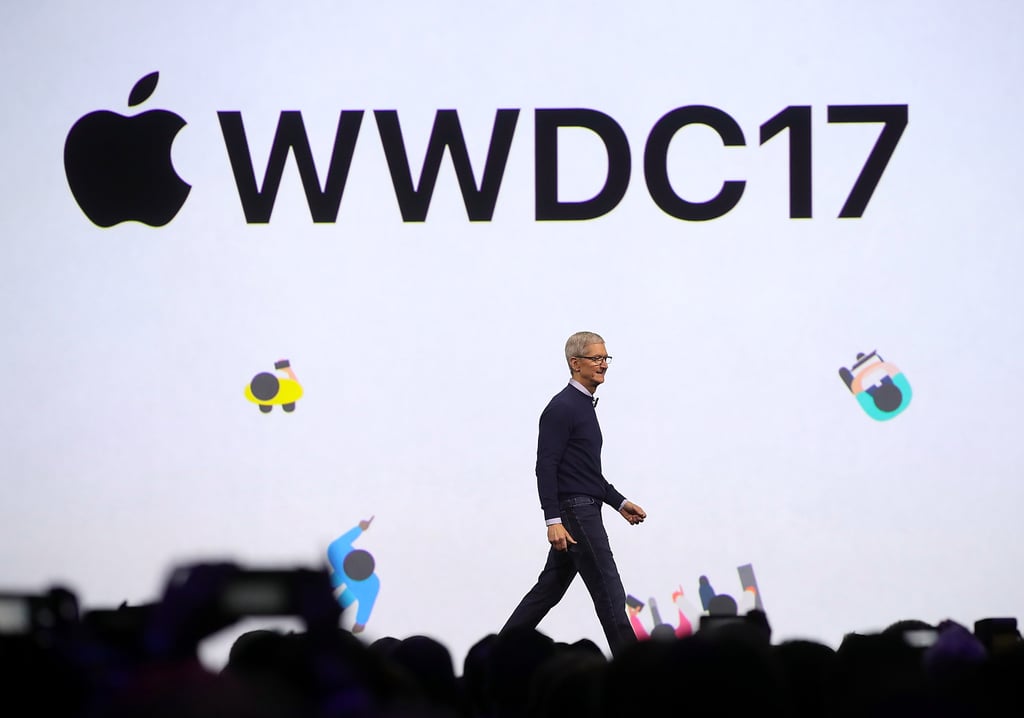 At Apple's Worldwide Developers Conference (WWDC) on June 5, the company unveiled a series of new software and product updates. In addition to the new macOS High Sierra, watchOS 4, and tvOS 11, Apple introduced iOS 11. The latest iOS system will come with the following new features:

Ahead, see some photos of the new features.

Workouts
If You Love Dancing For Fitness, Good News! You Can Now Use Your Apple Watch to Track It
by Jenny Sugar 12/8/20
Latest Technology & Gadgets