Apple is set to grant everyone an emoji dream they didn't even know they had: animated emoji. The feature, called "Animoji," will reportedly use the facial technology found on the iPhone 8 to create these custom and fun emoji. It will be out with iOS 11, according to 9to5Mac.

The feature sounds relatively simple to use: open up your Messages app, make a face, pick an emoji, and send it on its way. Yes, this means you can use all sorts of emoji, like the pile of poo or unicorn, to tell your friends how you really feel. If you're an Apple Watch owner, these emoji will look super similar to the ones you can already send on the watch. However, these are much more sophisticated (and to be perfectly honest, way friendlier looking than the current ones).

It's only one of several iOS 11 leaks that were revealed this weekend, which included the names of the rumored iPhones: iPhone 8, iPhone 8 Plus, and iPhone X. All of this is set to be confirmed (or debunked) on Sept. 12, when Apple holds a special event to reveal new products. We'll be on the scene, so stay tuned for all the latest developments!

Workouts
If You Love Dancing For Fitness, Good News! You Can Now Use Your Apple Watch to Track It
by Jenny Sugar 12/8 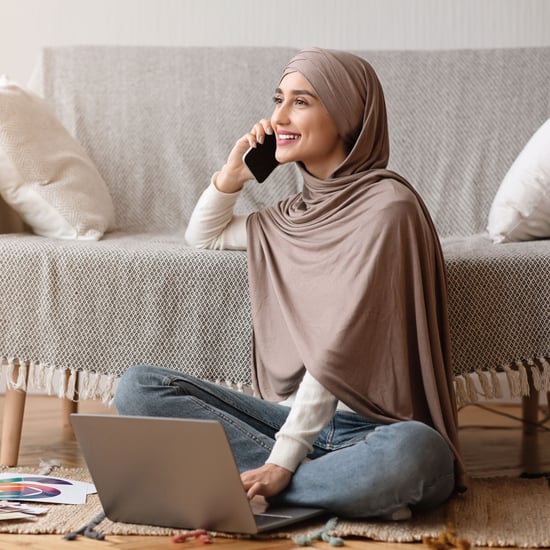 UVLicht
An Expert Explains Just How Dirty Smartphones Are and, How to Clean Them – Properly
by Kate-Lynne Wolmarans 03/6

Battery Hacks
Is Your iPhone Always on the Verge of Dying? Here's How to Make its Battery Last Longer
by Kate-Lynne Wolmarans 30/8
Latest Technology & Gadgets