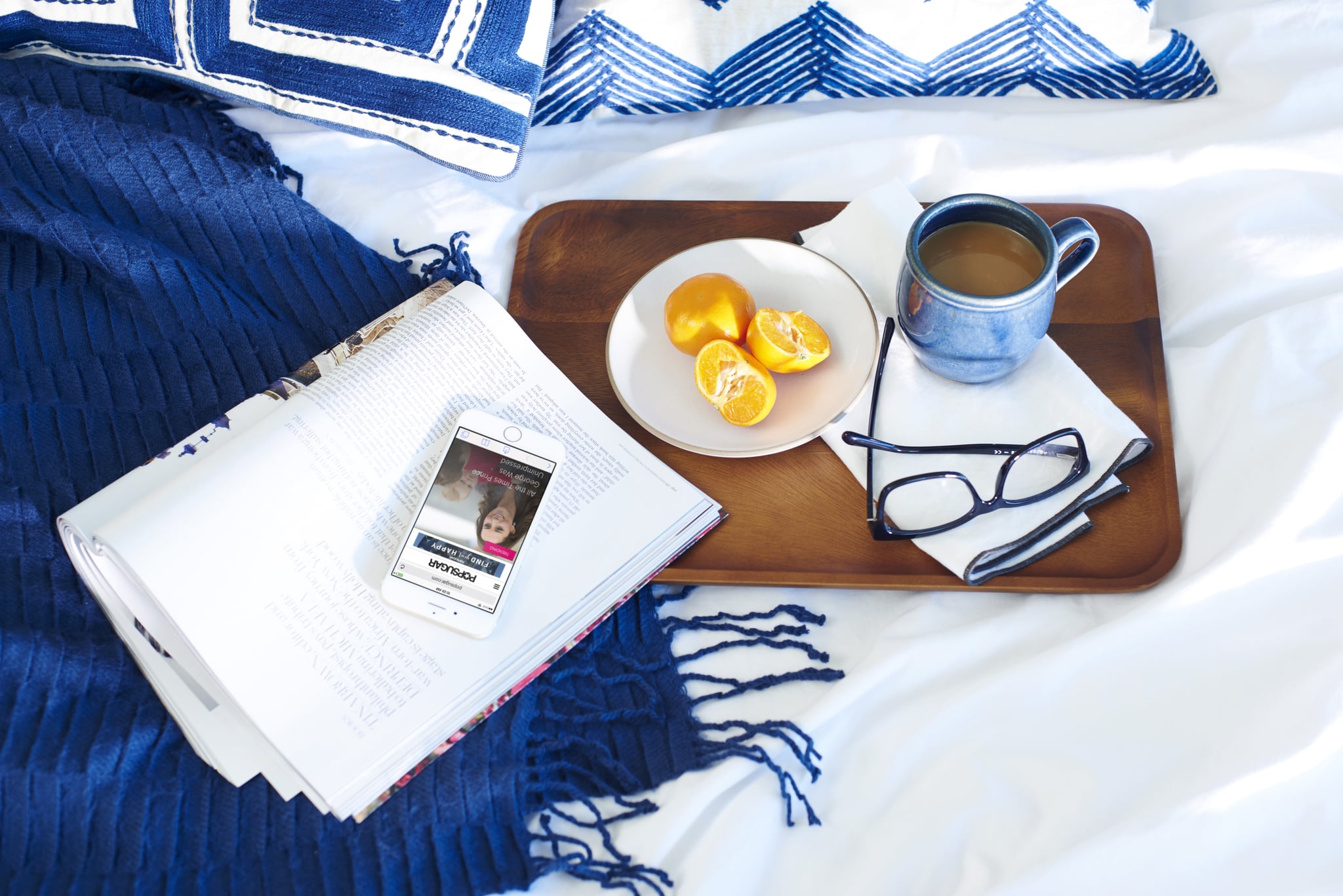 Get ready to open your wallet once again and give money to Apple. The company is expected to announce a new addition to the iPhone family on March 21 at its Spring event that has the tagline "Let us loop you in." Wondering why so soon? The new product, dubbed the iPhone 5SE, is meant for people who don't want to switch to the larger 6 and 6S phones. As of now, nothing is totally confirmed, but keep reading to find out what rumors are going around for this iPhone.

Is Apple making a move in the right direction? Let us know how you feel about all these rumors in the comments!