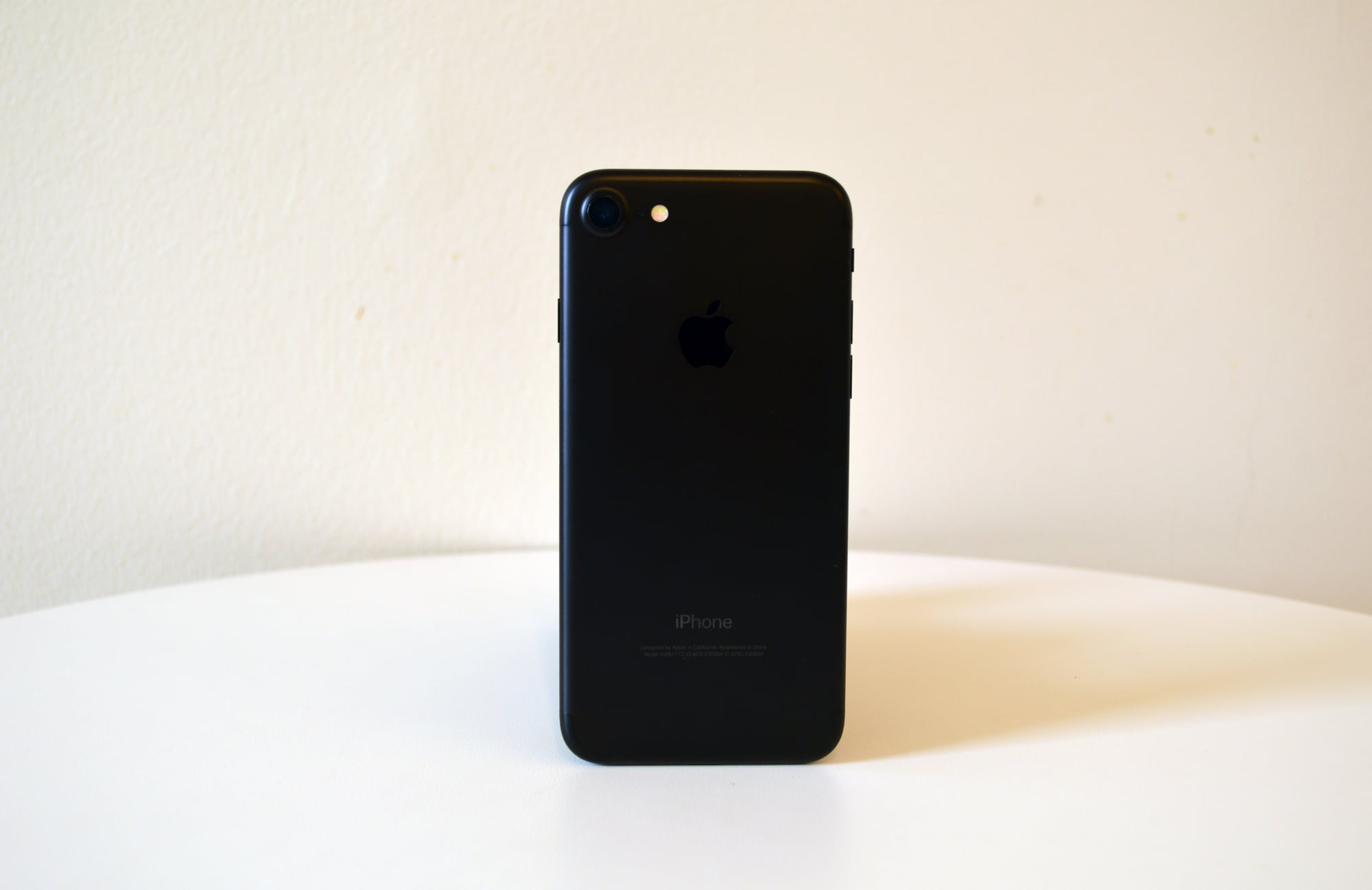 An iPhone 7 caught fire inside a man's car — destroying the vehicle and raising concerns over the phone's battery. The event happened in Australia and Apple is looking into the issue.

The phone, owned by surf instructor Mat Jones, was left in his car, under a pile of clothes. When Jones came back after taking a lesson, he found his car filled with smoke and the phone "melting inside of [the clothes]," Jones told 7News. Jones further told 7News that he's only had the phone for a week — and did not use a "foreign charger" with it.

Apple is looking into the incident, reports 7News. The incident is troubling considering Samsung needed to recall its entire Note 7 line after numerous reports of the phone exploding and catching fire due to a battery issue. Hopefully, this is an isolated iPhone 7 event.