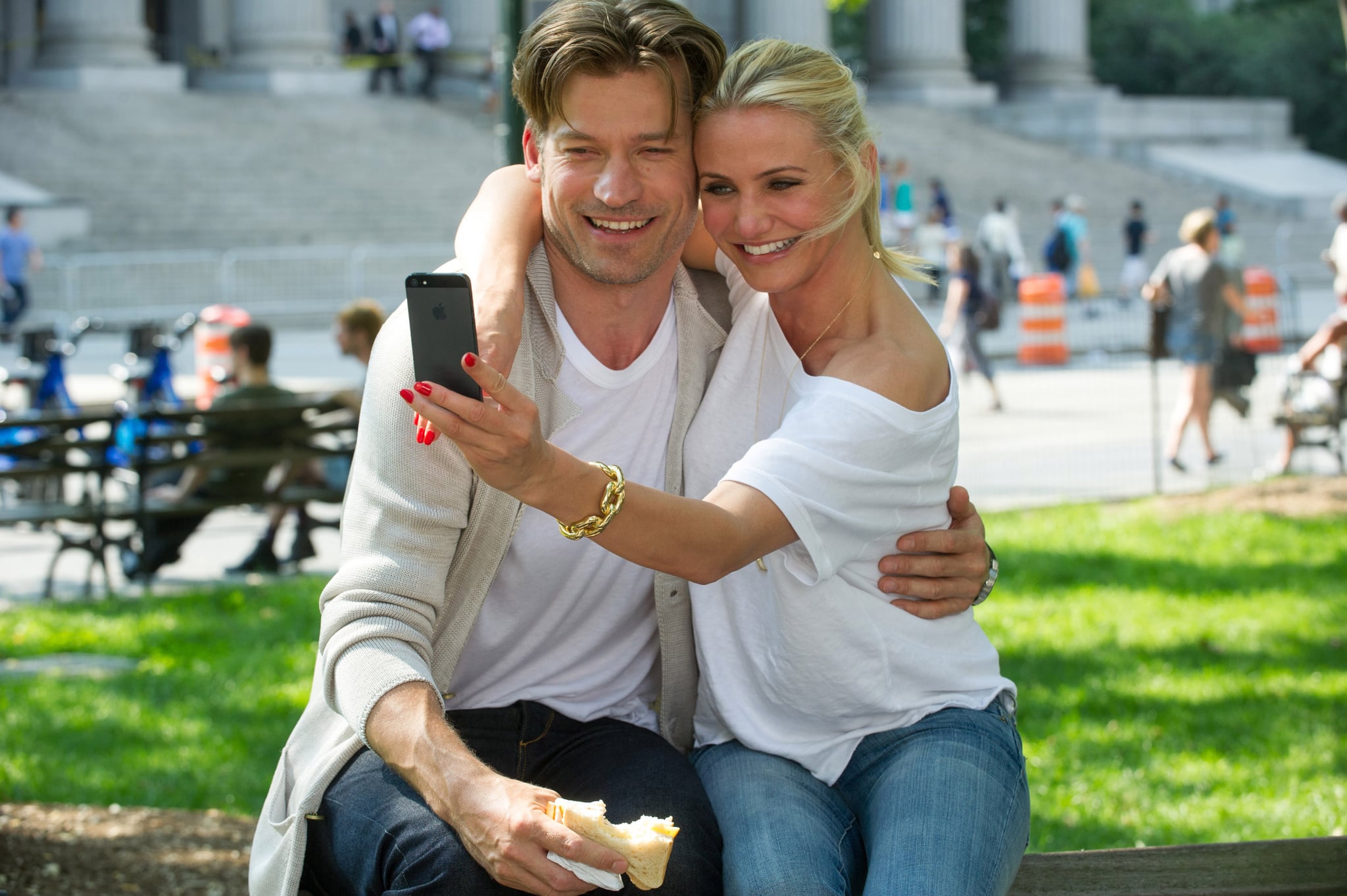 Source: Everett Collection
If you're wondering when your days of #foreveralone are going to go away, you might want to get rid of your Android phone or at least fix the cracked screen. These two reasons might be why you're single, at least according to a new study from Match.com and Research Now.

The study, called "Singles in America," was conducted in 2016 and surveyed more than 5,000 single people. It also revealed that your single status might be because of your choices with tech.

Get Rid of Your Android Phone

Source: Bravo
Among iPhone users, it's pretty common to see a romance quickly die if someone in the relationship is using an Android phone. No iMessage? Please, some people rather prioritize the blue message bubbles than ever see a green one. It's a fact that showed up in the study; iPhone owners are 21 times more likely to "negatively judge" someone with an Android. That doesn't mean Android owners are flexible angels either; they are 15 times more likely to also "negatively judge" a romantic interest who owns an iPhone.

Source: NBC
There are plenty more tech reasons as to why you're eating a jar of nutella every night. Fifty-eight percent of people find it a "turn-off" if you're always complaining about your life on Facebook. That's right — it's time to take your whining off your status updates.

Don't Check Your Phone on a First Date

Source: 20th Century Fox Television
Oh and if you're on a first date, please don't answer your phone! Seventy-five of single people think it's a "turn-off," which makes sense because if you really need to escape a date, just go to the bathroom and have your friend call you.

Source: NBC
Dudes, this last piece of advice is for you: fix your cracked screen. It's unprofessional, could cut your finger, and could be another reason why you're still single. Eighty-six percent of women "negatively judge" a man for a cracked screen because if you can put yourself together for a date, you can fix your phone.

We can't guarantee you'll find the love of your life as soon as these "problems" are fixed, but everyone's gotta start somewhere right?