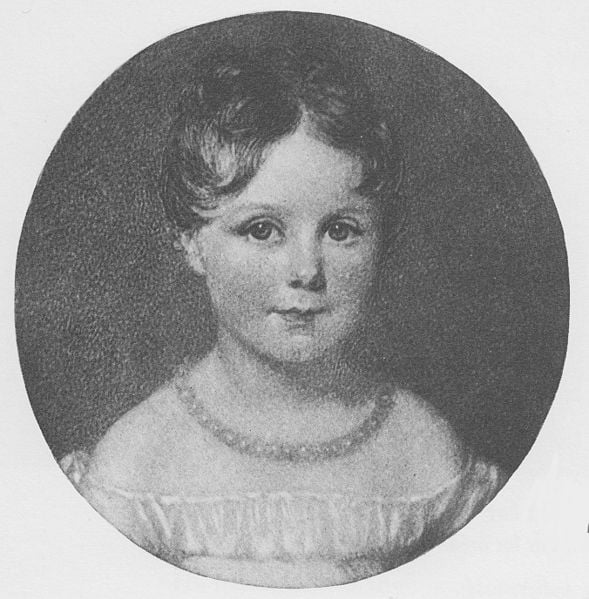 Shaped by a Mathematician Mother

Female pioneering runs in the family, it seems. Annabella Milbanke, Ada's mother, was a skilled mathematician herself who wanted anything but a creative poetic life like the one Ada's father, the colorful poet Lord George Gordon Byron, led.

And so, Annabella infused her daughter with tutoring in advanced mathematics and science from an early age. Ada eventually grew out of her studies and found a mentor in Augustus De Morgan, the first professor of mathematics at the University of London.