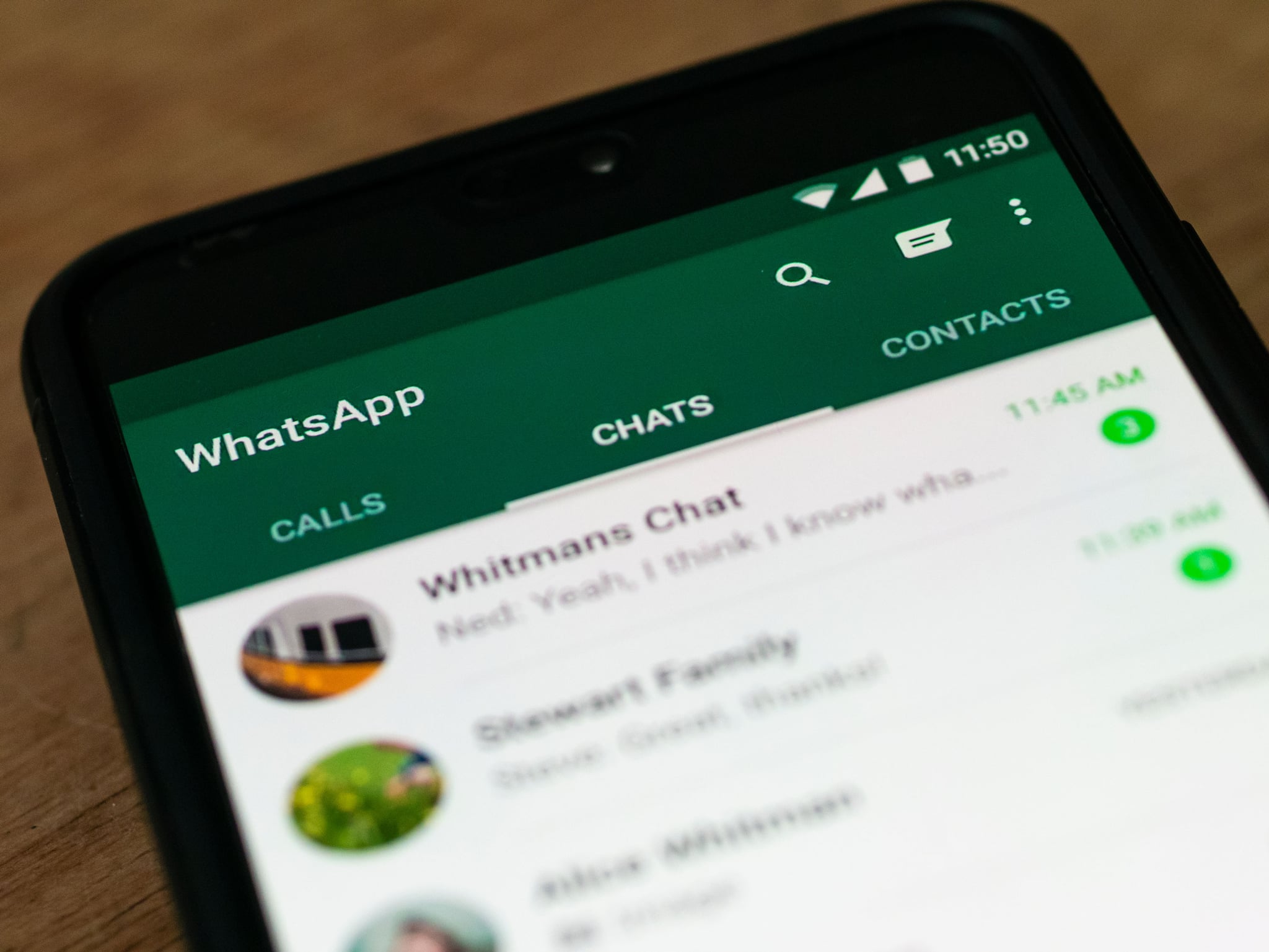 We, much like most of you, are not actually from the UAE and for us, one of the hardest things about being away from home is being able to talk to our loved ones. Sure, we could chat via WhatsApp, Facebook Messenger, the list is endless. But none of which come close to the feeling of actually hearing our family's voices and replying in real-time – du and Etisalat do have international packages but, they are still not near affordable enough.

"There might be a lift of that ban for (WhatsApp) voice calls… and this is going to happen soon, this is what we know and understand from the telecommunication authority here in the UAE," reveals Mohamed Al Kuwaiti, the Executive Director of the UAE's National Electronic Security Authority.

Why are WhatsApp calls, Skype, and Snapchat calls Banned in the UAE?

According to past reports and statements from security officials, it all comes down to security. More specifically, the difficulty that comes with monitoring them for "security reasons". Keeping in line with the nation's "regulatory framework" has also been cited as a reason in the past.

While we wait to see if the ban on WhatsApp Calls will be lifted, below are two alternatives to WhatsApp calls that you can use in the meantime:

The app, which is available upon description with du and Etisalat, offers users the ability place "free" international phone and video calls.

Much like BOTIM, the app is available upon description with du and Etisalat. It offers users access to video calls, voice calls, and traditional messaging.

Should the UAE lift its ban on WhatsApp calls, it would follow in the footsteps of Saudi Arabia, who lifted its ban on internet calls in 2017, in an attempt to "reduce operational costs and spur digital entrepreneurship".